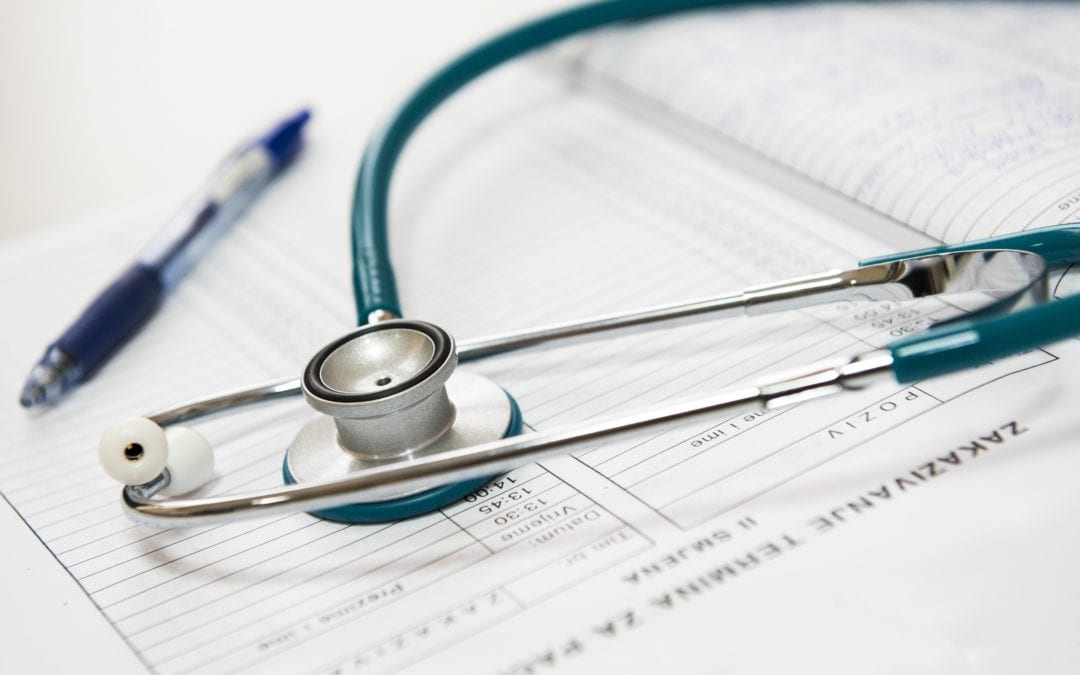 What is Longevity Medicine? Well, you may know longevity by the more common term, “Age Defiance” – often referred to now as “anti-aging”. We don’t prefer that term since there’s really no “anti” to aging. We’re all going to age, and that’s an inevitability of life. We prefer the term LONGEVITY as the aim is to defy the typical course of aging.

While our lifespan as humans has increased over the years our health over these years hasn’t improved necessarily as well. Our golden years are plagued with frailty, memory loss, and diseases (more on aging being a disease later). My great-grandpa lived to be 109 years old. My family still has the newspaper article they did on him on his 108th birthday. I remember asking my grandpa, (I called him Paw-Paw) when he was in his 70’s if he wanted to live as long as his dad and was met with a very quick reply, “No!”. My grandpa was already dealing with type 2 diabetes, heart disease, hearing loss, vision loss, and was becoming more and more sedentary. Not ideal for 24 year Veteran, father of 6 that’s used to doing everything himself, including chopping his own firewood well into his eighties. 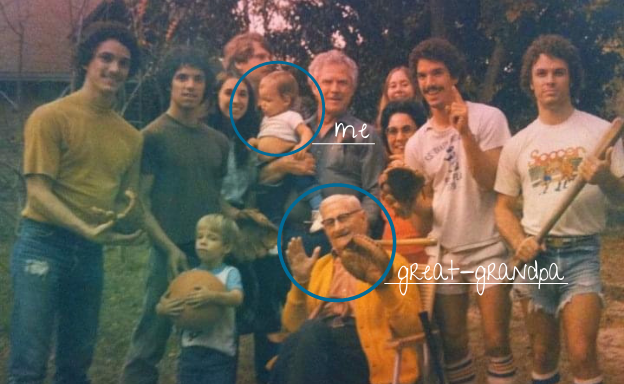 Of course, I’m sure his doctors at the time weren’t aware that there were other options besides standard conventional care. Most of my family growing up were very conventionally minded when it came to healthcare. If there’s a problem, you go get your drugs or surgery to get it fixed. However, there’s been a lot of advancements in medicine. Most notably in the field of longevity.

I consider longevity medicine a field focused on expanding the lifespan with the intent of also optimizing health and wellbeing. It’s no fun if you get to be 90 but the last 20 years of your life are left with you being sick and tired. As I’m constantly telling my patients, “it’s more about the life in your years than the years in your life.”. There’s been a lot of attention in longevity lately, and I’ve devoted a good amount of time to it over the past years. And I don’t mean fluffy pieces about just taking cheap vitamins and supplements. Let’s look at an interesting medicine called nicotinamide mononucleotide (NMN). 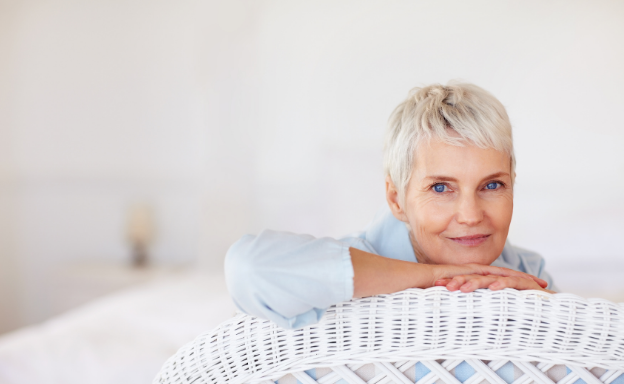 Nicotinamide mononucleotide, which I’ll abbreviate as NMN for obvious reasons, is a vital co-enzyme in our body. Without it we’d be dead in less than 10 seconds. The simplest explanation of a co-enzymes is a protein that helps actions in our body. They’re these little helping hands that make jobs easier, only in the case of our biology sometimes if there’s little to no co-enzymes the job doesn’t get done. So if you’re behind on a task at work just tell your boss you don’t have enough co-enzymes around and it’s their fault (don’t do that).

Nicotinamide mononucleotide (NMN) is a precursor to a very important molecule known as NAD. This means that NMN immediately converts into NAD when absorbed in the body. Nicotinamide adenine dinucleotide (NAD) is such a crucial factor for cell metabolism that if we suddenly had zero NAD, we’d die in about 10 seconds. NAD is a molecule that supports cellular function in a lot of ways, including keeping our DNA healthy, converting food into usable energy, and regulating our sleep/wake cycles. Low levels of NAD are associated with an increased risk of heart disease, Type 2 diabetes, Alzheimer’s disease, and accelerated aging.

NMN, which decreases with age in mammals, is an efficient therapy against age-associated diseases. Studies have shown that NMN administration has alleviated age-related type two diabetes, injuries, and Alzheimer’s disease. 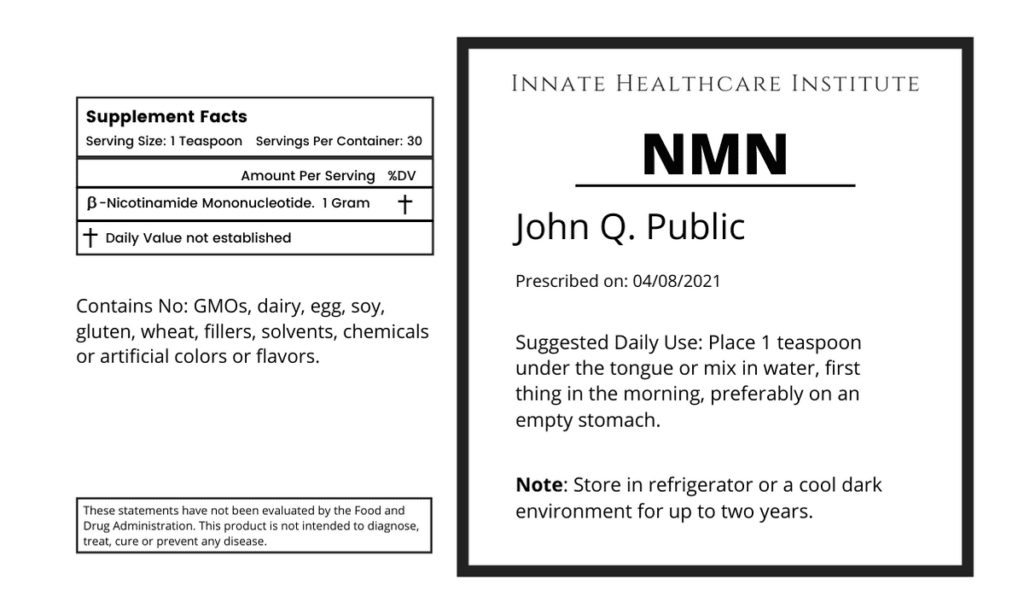 One of the biggest focuses on NMN research has been in the field of longevity medicine.

If you’ve read any of my articles on anti-aging, like this one here, you’ll know I don’t prefer the term “anti-aging”. NMN has made some fascinating highlights over the years in research. It’s increased lifespan in mice and yeast cells, improved cognitive function, and promoted weight loss. When old mice are given NMN they run longer and farther than young mice. In fact, it’s not expected for mice to even run 3 kilometers but that’s what the mice on NMN did.

When given to older female mice that were infertile, NMN fed mice had their fertility restored. And this wasn’t a “by chance” event. The results were duplicated in two different labs, by different people. If the NMN was removed from the mice’s diet their eggs were obliterated. Add in NMN for a few weeks and their eggs looked like those of young mice.

Administering NMN in aging mice has seen the following:

Several studies suggest that NMN could be a favorable agent for therapy against various diseases related to a decrease in blood flow brought about by cardiovascular dysfunction. Another research team found that protective effects of NMN treatment on vascular function are associated with anti-aging changes in the miRNA expression profile in the aorta. The effects of NMN-induced differentially expressed miRNAs in aged vessels include anti-formation of fatty plagues and epigenetic rejuvenation. This is huge as cardiovascular disease continues to be the number one killer of Americans. 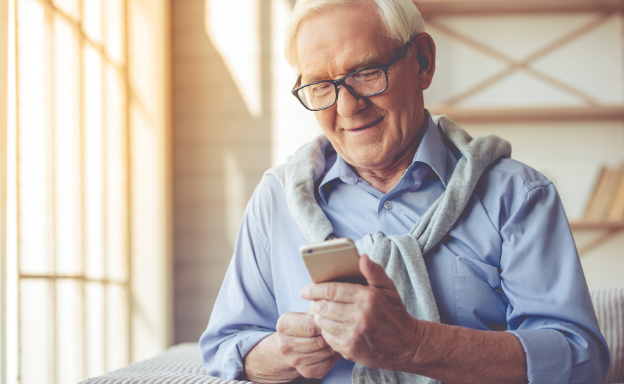 As alluded to above, aging is more and more becoming recognized as a disease.  A 2015 publication by a team of international researchers declared, “It is time to classify biological aging as a disease.” In 2018, the World Health Organization added an extension code in the latest version of the International Classification of Diseases for “aging-related diseases” which it defines as those “caused by pathological processes which persistently lead to the loss of organism’s adaptation and progress in older ages.”. In his book Lifespan: Why We Age and Why We Don’t Have To, Dr. David Sinclair, professor of genetics at Harvard Medical School and one of the most prolific researchers on aging, elaborates on how aging is a disease and once we start considering it as a disease, we can begin to treat it.

NMN is a promising therapy for “anti-aging” and other diseases. NMN and mesenchymal stem cell therapy (MSC) could be a legitimate ticket to defying aging one day. Hopefully more research on humans is done. Until then those in the biohacking community and those proactive about their health have reported very positive effects. I personally haven’t used NMN for very long, but have noticed significantly more balanced energy. Not energy like “energy buzz” from drinking coffee (I don’t drink coffee or caffeine), but a steady energy that allows me to work through the day, do a little exercise, think clearly, and not need a nap. I try to use myself as a Guinea pig first before trying new things on patients, and so far this is one treatment I’m very excited to see what it can provide.