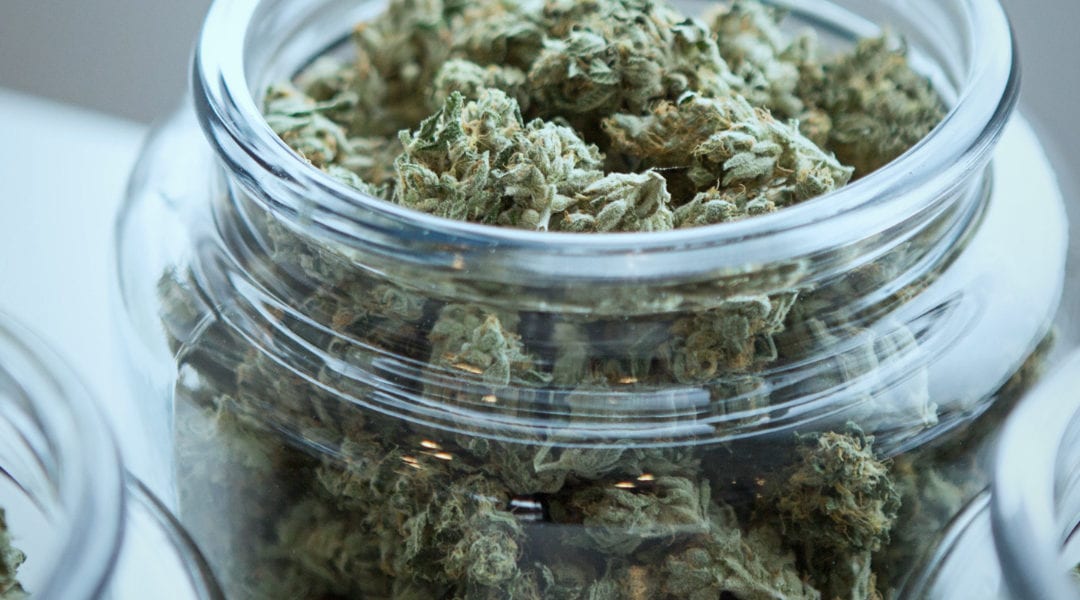 Cannabis has been used for centuries as an herbal medicine in India and China, and was introduced into Western medicine in the 19th century.

Cannabis (typically called Medical Marijuana or MMJ for short, I don’t like the term so I use its real name) has developed an excellent reputation as a medicinal herb, especially for treating pain and insomnia. Due to it’s long term classification as a Schedule 1 Drug, little medicinal research has been done over the years on cannabis. That’s starting to change as more states legalize cannabis and more people are finding such great success with it. Now looking through peer-reviewed cannabis studies can be exhausting due to all the research out there. 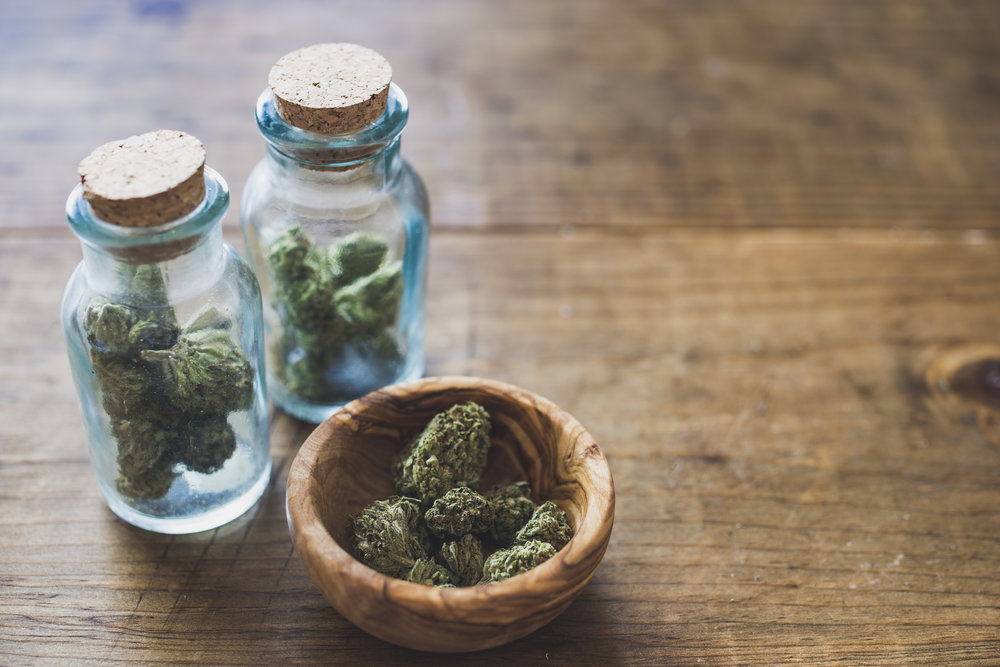 According to data from Arizona, Colorado, Minnesota, Montana, Nevada, New Jersey, New Mexico and Oregon, the most common condition cannabis is used for is severe and chronic pain, followed by muscle spasms, nausea, cancer, and PTSD. The only reason insomnia or anxiety isn’t first, second, or third on that list is because most (or all) states don’t consider insomnia or anxiety as “treatable conditions” for Medical Marijuana. Insomnia and anxiety are not qualifiable conditions for your MMJ card in Arizona, but from the thousand plus patients I’ve certified I can tell you cannabis improving sleep and anxiety is definitely an “off label” benefit of the medicine. I’ve also repeatedly been told cannabis as been a “miracle” for those suffering from seizures.

From the book Marijuana as Medicine: The Science Beyond the Controversy (2000), “Peripheral nerves that detect pain sensations contain abundant receptors for cannabinoids, and cannabinoids appear to block peripheral nerve pain in experimental animals. Even more encouraging, basic studies suggest that opiates and cannabinoids suppress pain through different mechanisms. If that is the case, marijuana-based medicines could perhaps be combined with opiates to boost their pain-relieving power while limiting their side effects.”

You’re probably well aware of the opioid crisis in America. For acute pain, such as the discomfort that follows surgery, doctors typically prescribe opiates: narcotic drugs derived from, or chemically similar to, opium. For chronic pain, however, opiates rarely bring relief. As evidenced by a recent JAMA article that reported opioids brought little to no relief. Even when they are effective, opiates often cause nausea, sedation, constipation, and a general feeling of uneasiness that becomes a burden to the long-term user. And of course there’s the issue of becoming dependent and addicted. At the very least, people with chronic pain develop tolerance to opiates over months or years and so must continually increase their dosage.

I personally have seen a dramatic decrease in patient’s use of opioids and other prescription pain medications once cannabis use is started. Many of them proudly brag that they’re no longer on narcotics, and there’s no way they would ever go back to using prescription pain medication again now that they’ve found cannabis. While I’m not a user myself, I can objectively say that the vast majority of patients that use cannabis report benefits with little to no side effects. While one will hear plenty of praise for cannabis’ positive effects I’ll point out that there are some safety and side effect concerns. Which is all the more reason a patients doctor needs to be involved.

Since there’s so much controversy surrounding cannabis as a medicine few doctors want to be involved with patients using MMJ. I’ve had multiple patients tell me their doctor gave them ultimatums, “either stop using Medical Marijuana or stop being my patient”. I can also say most of these individuals chose the cannabis over those doctors. However this leaves many patients uneducated in how to use cannabis as medicine. In states where you receive a State issued card, like here in Arizona, you typically go to a certification center where a doctor will approve you for the card but you receive no further care or guidance. You’re just left to experiment on your own.

At innate we like to be more invested in our patient’s health. We certify patients for their Medical Marijuana Card and encourage our patients to continue care here so we can help them utilize cannabis as an effective therapy while also treating the root cause of their condition.

Qualifiable conditions for Medical Marijuana Cards in Arizona are:

AIDS or HIV
Amyotrophic lateral sclerosis (ALS)
Cachexia or wasting syndrome
Crohn’s disease
Alzheimer’s disease
Cancer
Glaucoma
Hepatitis C
Pain (severe and chronic pain)
*** We only accept medical records showing a diagnosis and/or treatment for a condition causing severe and chronic pain. The pain needs to be older than 3 months to be considered chronic.***
PTSD (must show documentation of current treatment)
Seizures
Severe or persistent muscle spasms, including those characteristic of Multiple Sclerosis

For more info go to: https://innatehealthcare.org/services/