Artificial Sweeteners and The Risk For Stroke and Dementia 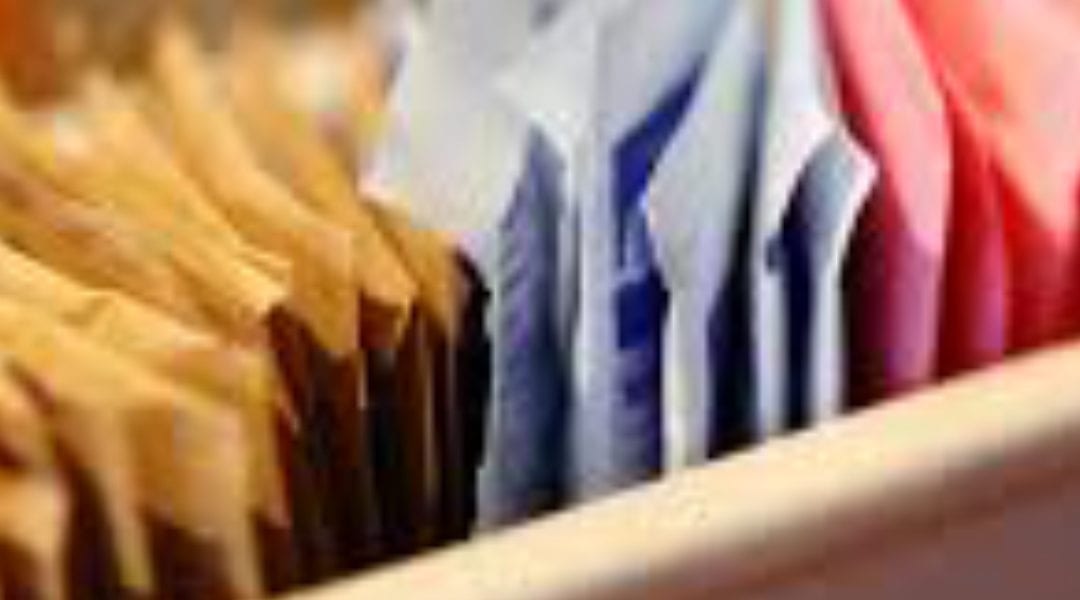 We’ve all heard the same thing for years now. Too much sugar is bad for you. And for good reason, obesity, heart disease, cancer, and so many more conditions are linked to excessive sugars in our diet. So then drinking and eating foods with no sugars and artificial sweeteners must be healthier for you right? It turns out artificial sweeteners may actually be worse for you! 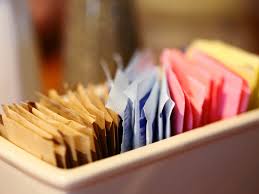 That doesn’t necessarily mean you should rush off to drink more sugary beverages. Research finding negative health effects of sugary beverages and beverages with artificial sweeteners isn’t new. The Nurses Health Study and Health Professionals Follow-Up Study reported that greater consumption of sugar and artificially sweetened soft drinks was each independently associated with a higher risk of incident stroke over 28 years of follow-up for women. They had a great sample size of over 84,000 participants and followed 22 years of follow-ups for the men (which represented over 43,000 of the participants).

Another study, The Northern Manhattan Study, reported daily consumption of artificially sweetened soft drink was associated with a higher risk of combined vascular events (diseases of the arteries and veins).

In todays health food market theres so many products claiming to be healthier for you by being sugar free. So what constitutes artificial sweeteners. The author of the Stroke study defined artificial sweeteners as saccharin, acesulfame, aspartame, neotame, or sucralose. Furthermore artificial sweeteners have been shown to cause glucose intolerance in mice by altering the healthy gut bacteria in their intestines. Hopefully more natural alternatives, such as Stevia, will prove to be safer options in moderation. It might depend on how processed it becomes.