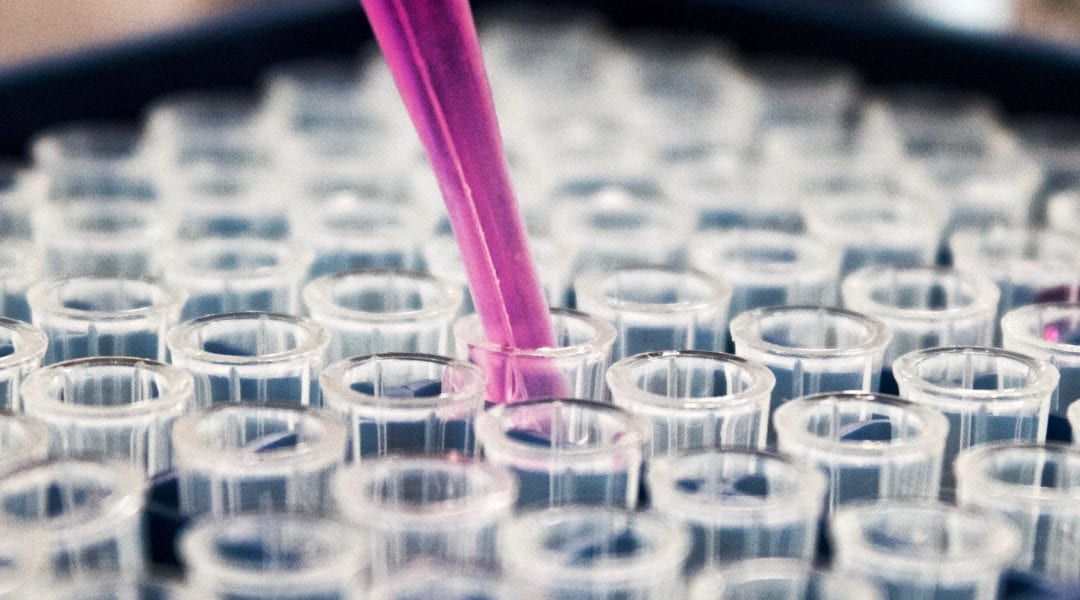 A new study has provided further evidence for the safety and efficacy of mesenchymal stem cell treatments for osteoarthritis. The study, titled “Bone Marrow Mesenchymal Stromal Cells in Patients with Osteoarthritis Results in Overall Improvement in Pain and Symptoms and Reduces Synovial Inflammation.”, found that the stem cell injections were safe and likely inhibited the cells that make up cartilage (chondrocytes) from dying.

In this Canadian phase I/II trial there were 12 patients enrolled (seven men and five women) into the trial. They were aged 40-65 and had with osteoarthritis in the knee. The scientists then extracted bone marrow from the hip of each patient, isolated the mesenchymal stromal cells and grew these cells on a petri dish until there were enough cells to transplant back into the patient. Each patient received their own cells via an injection into the knee. The patients were split into four groups with each receiving a different number of cells. The patients were monitored for up to two years after injection.

Though it was a small study the findings were impressive. The researchers screened blood and urine to detect molecules associated with chondrocyte degradation. The level of these molecules remained constant over a 12-month period indicating that the stem cells may have a protective effect on the chondrocytes. The scientists also found a decrease in pro-inflammatory markers present in the knee. This suggests that the stem cells may suppress the immune responses in this tissue. The patients perceived pain was significantly better.

While this study is promising, it did not provide a control group ( a group that recieved something other than the stem cell treatment). So a placebo effect could account for some of the improvements the patients experienced.

At Innate we don’t use bone marrow mesenchymal stem cells since some research indicates the number and viability (how well the stem cell work) tends to decrease the older we get, or the longer we battle chronic disease and conditions. Our experience utilizing Umbilical Cord Tissue and Exosomes with osteoarthritis has proved very promising results in decreasing or eliminating pain, as well as improving the function of the joint. Meaning you’re in less pain and able to do the things you love to do.