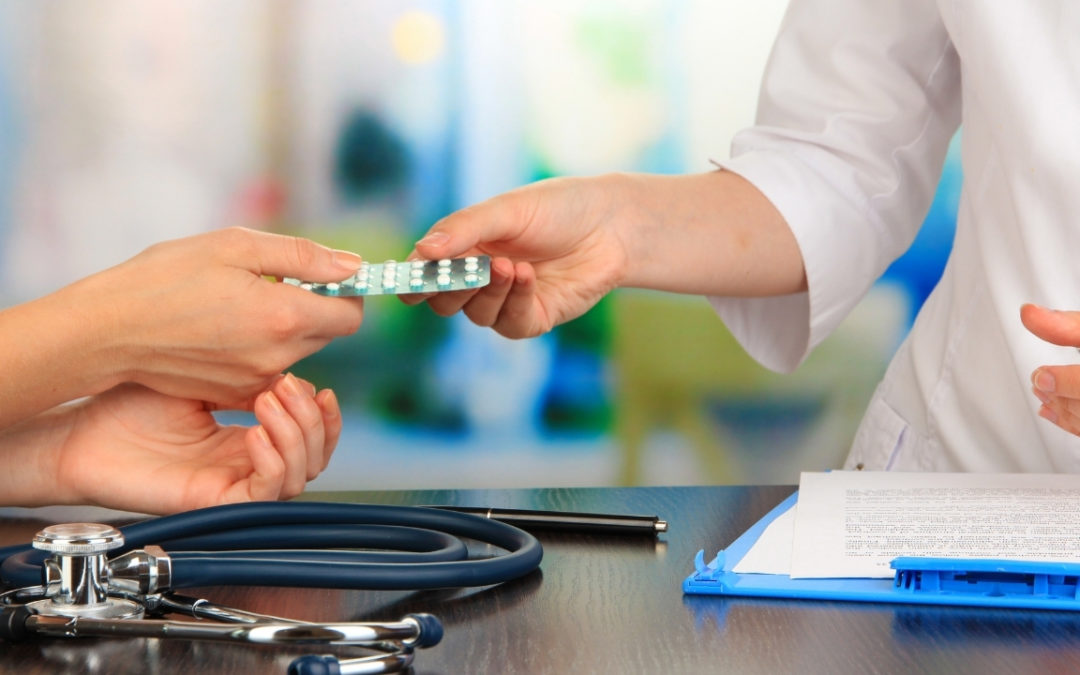 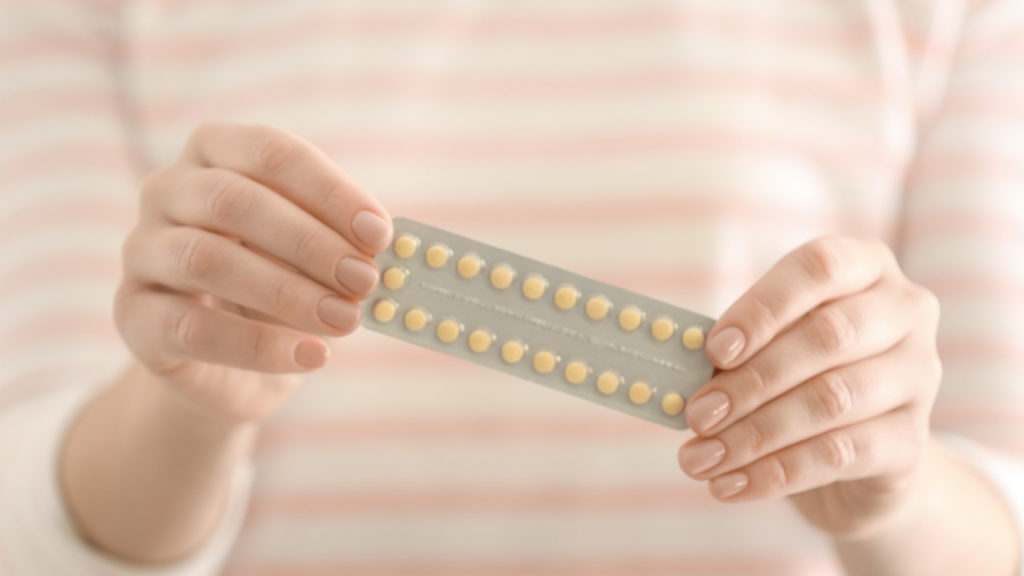 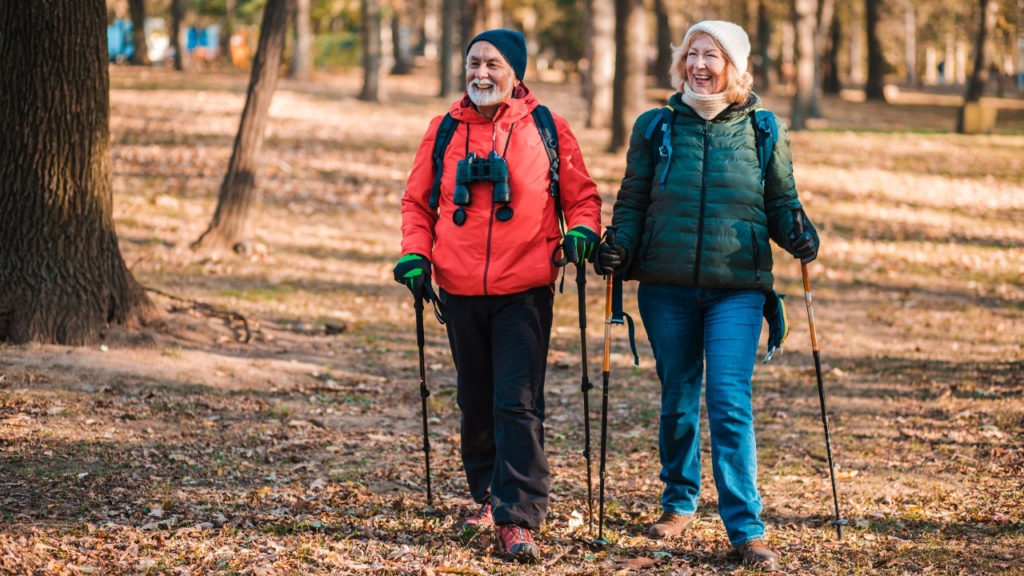 If you’re ready to start feeling better and think BHRT is right for you then reach out to us at 602.603.3118 or email info@innatehealthcare.org.